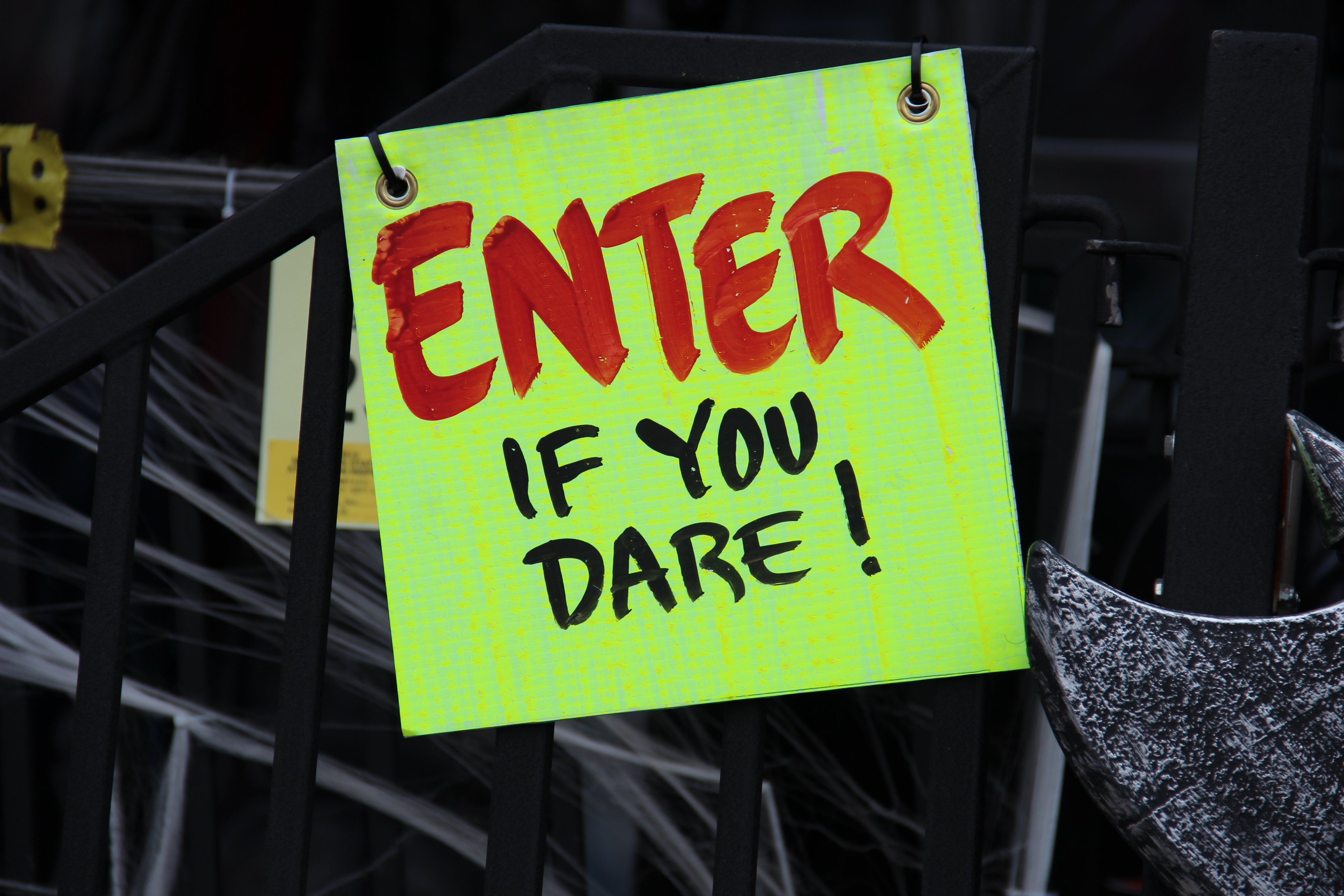 In the meantime in Churchville, USA the women of St. Marta have decided to share the limelight with Earl as he makes his bid for Congress.  They are unofficially heading up his campaign…let the race begin.

Earl released this yesterday via social media and plans to make this is platform.

What happened to the middle class jobs?

The government has taken them away with taxation and regulation.

The following are the hoops an employer must jump thru to hire someone.

1)      They have to document that an employee has the right to be in and work in America.

2)      They have to notify the government they hired an employee.

They pay 8 to 12% of wages for unemployment.

If  an employee washes a truck, then mow a lawn, then shovel rock they have to track and report the pay for said work  as it is charged at different  rates.

They have to make sure all taxes are collected (at the current rates) from the employee and then fill out forms and send the money to the respective governmental agencies.

This alone requires more payroll which is more taxes taken from the business.

4)  They have to inform employees how to obtain health insurance.

5)  They have to take child support out of paychecks and send it to the correct agency.

6) They have to have a legal employee handbook stating obvious rules of employment.

7) They must track hours because they cannot afford to pay overtime.

8) They have to file quarterly reports with both state and federal governments.

10) They have to post employment practices posters for all to see. (cost of $275)

What else they must do to operate a business?

1)  They are expected to know and follow all OSHA regulation standards.

2) They must collect, file, and pay 6 different sales taxes, and use taxes

4) They must know and follow all dot regulations, and keep aware of the constant changes.

5) They have to track every gallon of fuel used and file fuel usage forms with both state and federal governments.

6) They have to pay real estate tax if they own a building.

7) They have to file to keep business name.

8) They have to pass fire code inspections.

9) They have to pay attorneys $10,000’s every year because they will be sued several times every year without justification.

10) They will be demonized by politicians for success and have the fruits of labor taken from they.

This is the short list off all the hoops small business owners have to jump thru.

“All of that just to mow some lawns and shovel some snow. You want to know where the middle class jobs went. Owners could pay employees 2x what they make if not for all the government. They could grow their business, offer better value to customers, and a better career to employees, if they could spend time focused on mowing and plowing business instead of governmental compliance.” said Mark Brothers of Churchville, USA

“I ask myself daily: Why am I doing this with my life? How many other entrepreneurs are on the sidelines or have given up because instead of doing what they love, they spent most of their time doing what they hate and what the government mandates them to do.”  said the American Entrepreneur