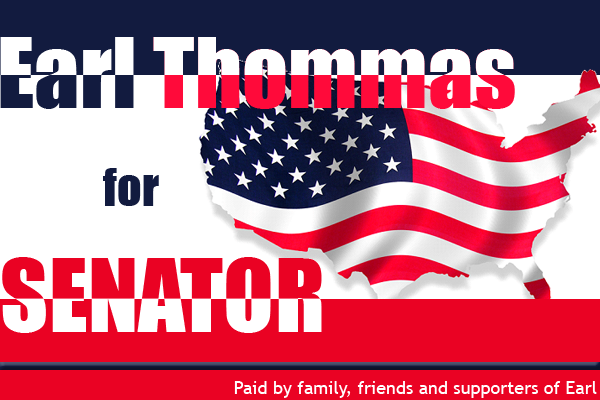 The time has come that Churchville must deal with the one thing that was remain taboo “politics“.

The other day Mark Brothers was engaged in a conversation with the mayor about this very subject.  Everyone know’s what  is said to the mayor is never with out drama and at times excitement for the city’s gossip circle.    This conversation lit a fire under the mayor to make a name for himself on the national level and he has released this on his personal site which until this point he has used for city election and self promotion.   It is just about word for word what Mark told him.

The mayor is making a bid for a seat in the Senate next election and he has recruited Mark un be-announced  to Mark to be the brains behind his his bid.  Let’s just say the mayor quite possible has never had an original thought.  With that being said he is perfect for Chruchville as the women run the town for all practical  purposes.

The women of Churchville never pay the Mayor much attention unless they need something done around town.   He is a rather large man due to all the testing he does for the Church Cook Book.   The women keep feeding him as they enjoy running the town and using him as their tool to due so.  He has yet to figure this out, poor guy? 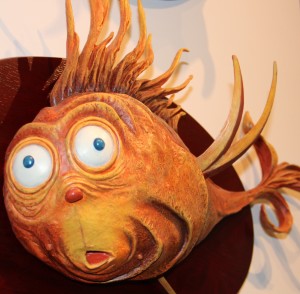 Over 50% of Americans have no clue how different forms of government affect the economy of a society.  It is actually quite simple and can be historically proved.

We now have a ruling class. People are elected and spend most of their energy grabbing power and money for reelection. Many spend their entire career determining how the rest of us should live. They get huge salaries, special retirement, special healthcare, access to government assets, and that’s before the lobbyist give them kickbacks.

What other answer can you give for Obama getting 93% of the black vote and 74% of the minority vote.
Problem # 4 voting has become too easy for people not invested in or knowledgeable of America.

This is not a Republican rant. I think all the bums should be thrown out. Our founders would surely be saying “We tried to warn you. “When the people find that they can vote themselves money, this alone will herald the end of the republic. Sell not liberty to purchase power”. – Benjamin Franklin

It does not require a majority to prevail, but rather an irate, tireless minority keen to set brush fires in people’s minds. – Samuel Adams

Children should be educated and instructed in the principles of freedom. – John Adams

The liberties of a people never were, nor ever will be, secure, when the transactions of their rulers may be concealed from them. – Patrick Henry

Compel a man to subsidize with his taxes the propagation of ideas which he disbelieves and abhors is sinful & tyrannical. – Thomas Jefferson

It is universally admitted that a well-instructed people alone can be permanently a free people. – James Madison